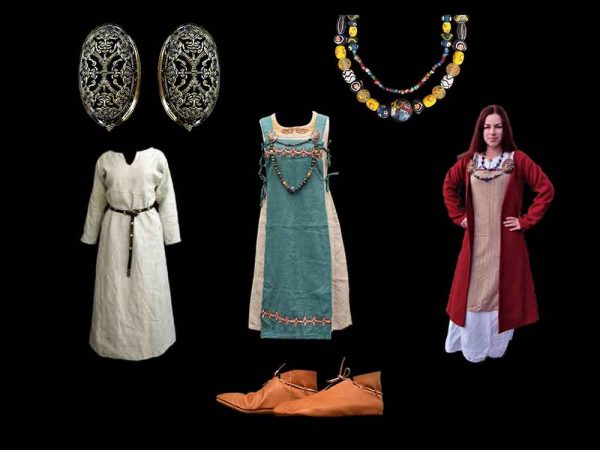 Following is a guide to the most common items associated with female roles in Viking times.